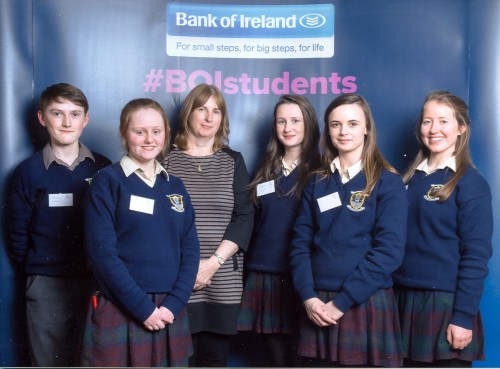 Well done to the 5th Year and 6th Year students, who represented the school at the Bank of Ireland Bond Traders Challenge in Castlebar on 15th March, 2016. Two teams attended the event. The first team of Oisín Henry, Piarais Caulfield, Stephen Collins, Laura Mulkeen and Diarmuid Keane won the first round of the competition. The second team of Rachel Lyons, Danielle Coyne, Shauna Murray, Lauren Casey and Thomas Doherty won the eight round of the competition. They were accompanied to the competition by their teachers Josephine Loftus and Claire Kelly. 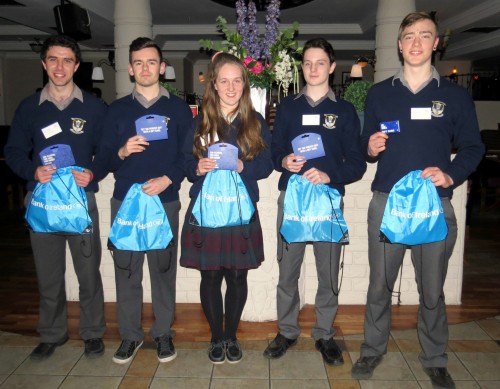 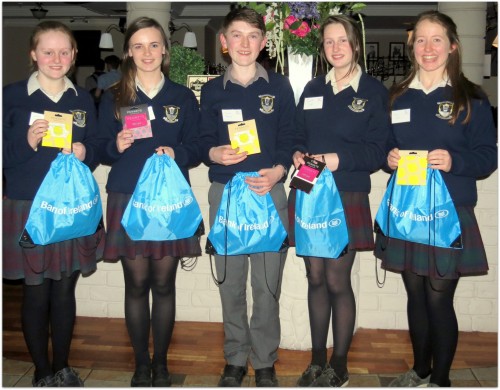 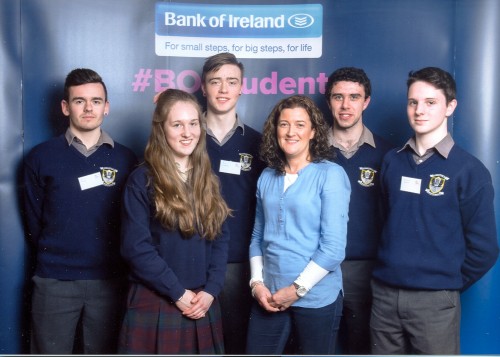