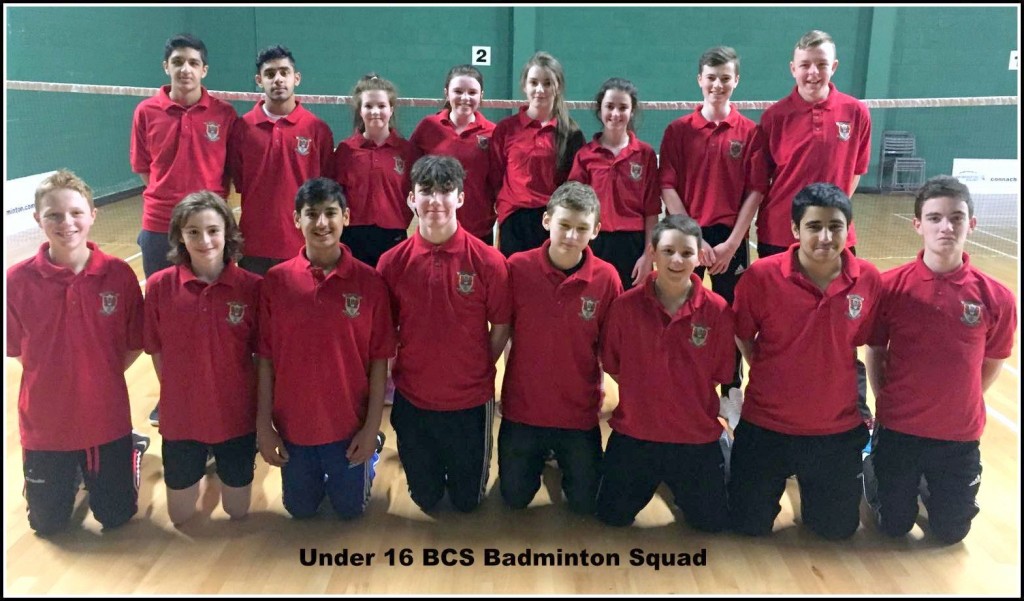 Please click on the ‘Read more’ tab to view images from the recent Connaught Schools Badminton tournament held at the Galway Tennis Club. Everyone was hopeful as we travelled to Galway on Friday (March 4th) to compete in the Connacht Schools C Division Tournament.
The boys A team beat Claregalway in Round 1 and advanced to the quarterfinals, where they lost to Dunmore, despite playing very well.
The boys B team were disappointed to lose out against a strong Colemans C team in the first round, but enjoyed a convincing win in a challenge match against Claregalway later on.
The boys C team won their first round match against Sligo’s Summerhill, but were outplayed by Colemans’ B team in the quarters.
The greatest success was enjoyed by the girls who won their first round match against the Mercy Roscommon, followed by a resounding win in the quarters against Sacred Heart, Westport. They were eventually defeated in the semis by a skilful Dunmore A team.
We returned to BCS a happy bunch, eager for further practice and matches. Mr Shannon 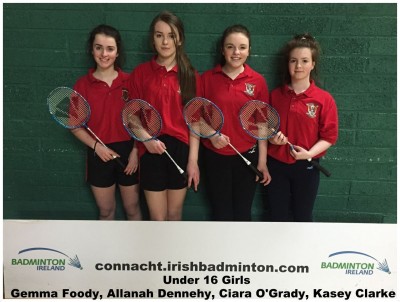 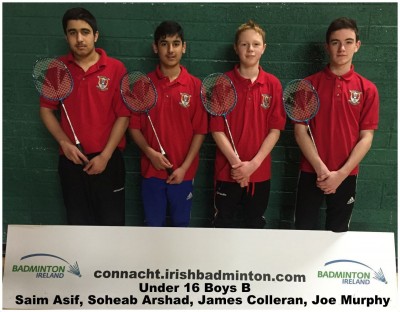 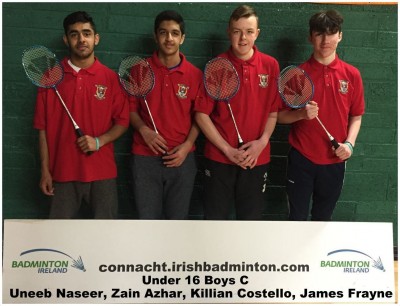 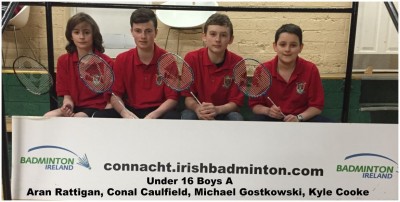