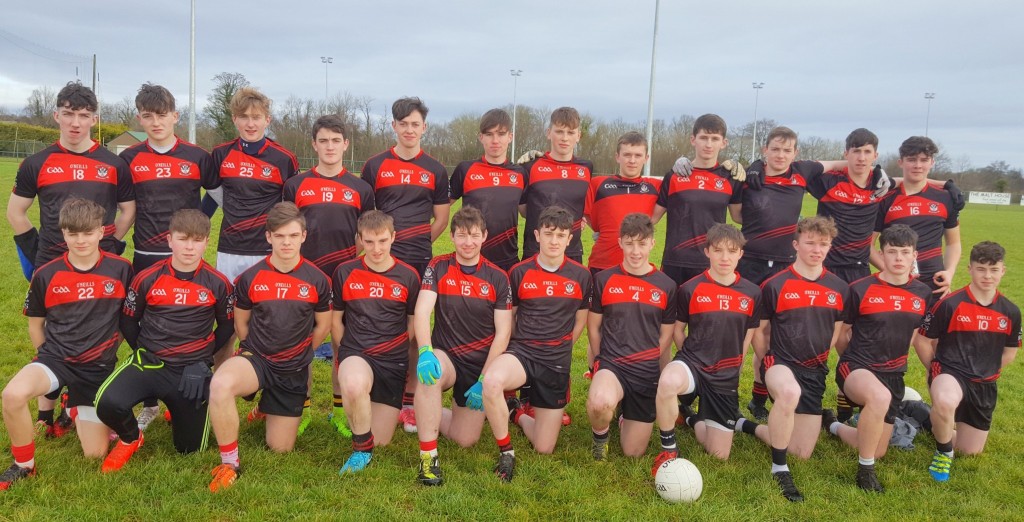 Congratulations to our Senior Boys Gaelic Football team who defeated Garbally College of Ballinasloe today in the second round of the championship, played in Mountbellew. The game was a hotly contested affair and a good physical championship encounter. Both teams scored 4 goals each making it an exciting and evenly balanced game but Ballyhaunis showed better composure in attack and with the defence very tight they eventually came out on top. Final score was 4:08 – 4:20 in favour of Ballyhaunis. It was an excellent game of football with some superb individual displays but a lot of work needs to be done before our next game against Glenamaddy in January. Well done to all the lads and coaches today.